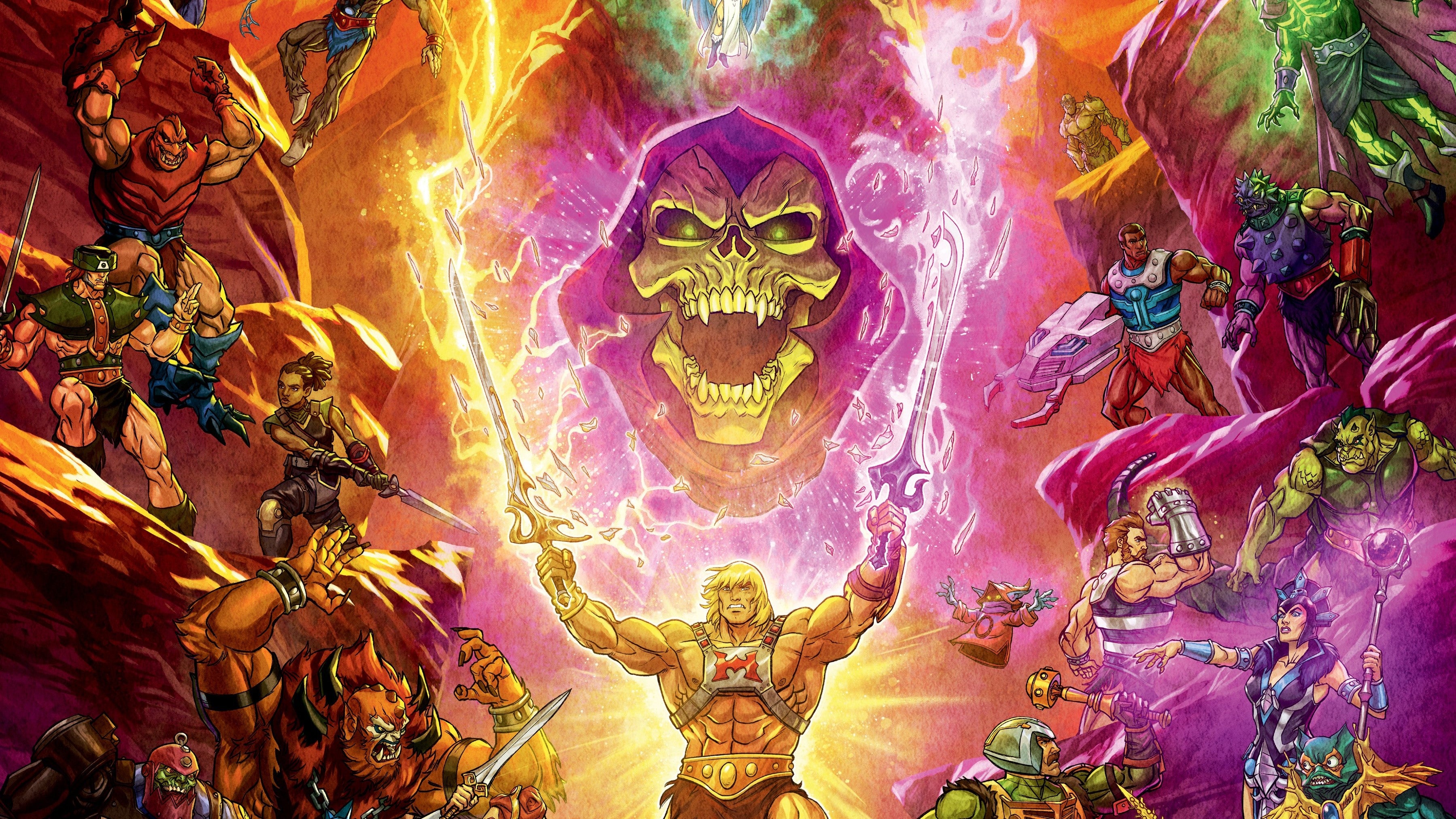 I am an innovative teacher and blogger. My intention is to create content for students, parents and teachers. Please support me in this mission by sharing the contents of this blog in your social networks.

Mat’s Farewell | The Reality Has Not Vanished Into Darkness