What do you mean Modern Technology ?

The society has evolved drastically with the advent of modern technology. Due to the advancement of technology most of our lives have become less burdensome and the most difficult and time consuming tasks are performed within a fraction of minutes.

Today’s generation is indeed blessed with the gift of technology which plays a major role in most of our lives. Due to technology people are able to receive access to education, medication, transportation and many more such facilities. Over the past years technology has made a major transformation and is continuously evolving towards its improvement which has significantly improved each of our lives in some way or the other.

Traditionally, performing even the most simple task, such as laundry would consume a lot of time, and would be burdensome to most of us, but today because of the advancement of technology physical labor and the energy put in to wash the clothes is not required. No doubt the advent of technology has brought people closer as well as has kept the world happening in tough times but here are some major drawbacks which will get each of us pondering on the ill effect of technology which we do not really realize due to our day’s hectic schedule.

As everything has its own pros and cons, so does technology. How best we avail the uses of technology depends on the user. As we have seen the advantages of technology, alongside follows a troll of disadvantages. Most of us depend heavily on technology and are blinded by its disadvantages and negative impact on our lives and society at large.

Traditionally, the family would have a good level of bonding with each other, today due to the advent of technology most of the youngsters have been chained to the clutches of their laptop, phones and so on, that we barely have time to interact with our family members.

In most cases parents use technology to keep in contact with their children and their whereabouts which is not adequate enough sometimes. Even though technology has made education accessible and easier it has also weakened the young mind as usage of text language often has a severe consequence on the vocabulary of students. Most of the youngsters fail to spell words correctly or write grammatically correct sentences as their lives are so dependent on correcting word with the help of technology.

Most of the modern technology also poses serious health problems as most of the people are sleep deprived due to excessive working hours on the laptop and mobile screen, little do we realize the light emitting out of these gadgets have a tremendous effect on our sleeping schedule.

Excessive use of technology leads to a variety of health problems such as obesity, cancer, low vision and so on. Most of today’s generation would prefer playing games online and surfing the net during their leisure instead of playing outdoor activities and interacting with people physically which leads to an unhealthy lifestyle in the long run.

Today we are surrounded by a variety of modes for transportation which has made life much easier for connectivity across the globe. Even though transportation has been beneficial to a lot of people, it has its own disadvantages as people mostly prefer to travel by their private vehicle which heads to an increase in air pollution and causes severe health problems such as asthma in the lives of the young as well as the older generations.

Modern Technology has led to wastage of one’s precious time, most of today’s generation are hooked to their play station, music players and other devices. They use these devices during their study and work time instead of concentrating on their work or sleep schedule.

Excessive use of gadgets has reduced the creativity level of students as creativity comes from finding something interesting or coming up with some unique ideas and implementing them in real life situations. Most of the young minds have been clogged and are not put to use due to the dependence on technology, little do they realize the negative impact of these gadgets on their lives. Cheap or even free call rates has made life easy and addicted in some way or the other, but these waves which make every phone call possible poses serious health issues such as brains tumor and cancer.

In conclusion, the rapid advancement of modern technology and gadgets has created a great impact on each of our lives which in a way changes our lifestyle, communication skills and our interaction with people around us.

I hold a Bachelor's degree. I write passionately about topics of my interest and the recent happenings which I would like to being into the limelight. So stay connected for some amazing and knowledgeable content to enlighten every mood 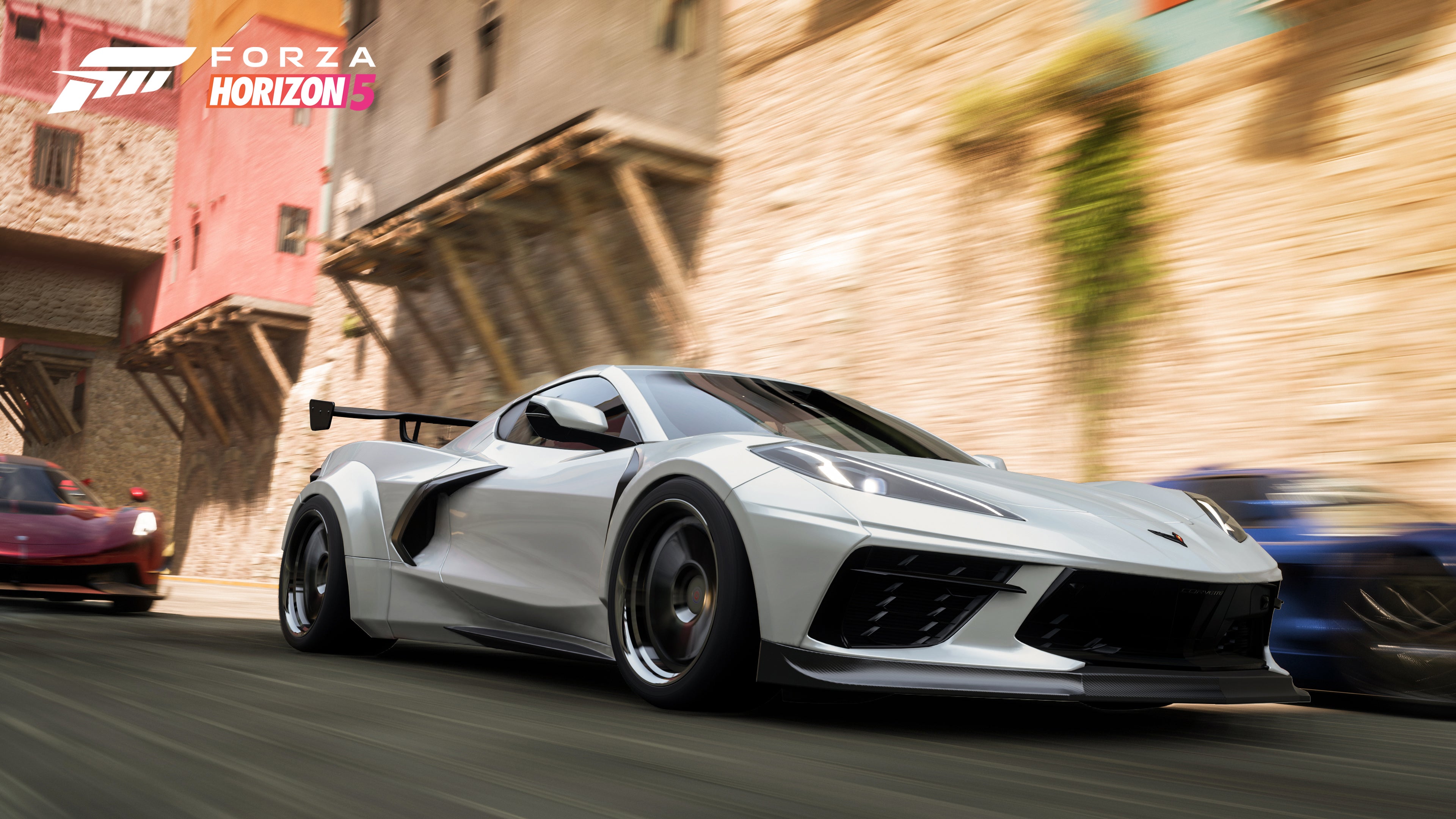 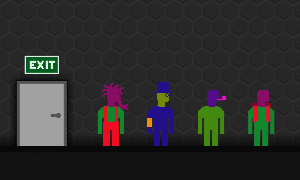 The GameCity prize combat: how do non-gamers determine one of the best recreation of the yr? | Video games